Unbound Book Tours is organizing a Blog Tour for Guns, Rations, Rigs, and the Undead by K.E. Redke. This tour will run from June 25th-29th. Check out the tour schedule below! 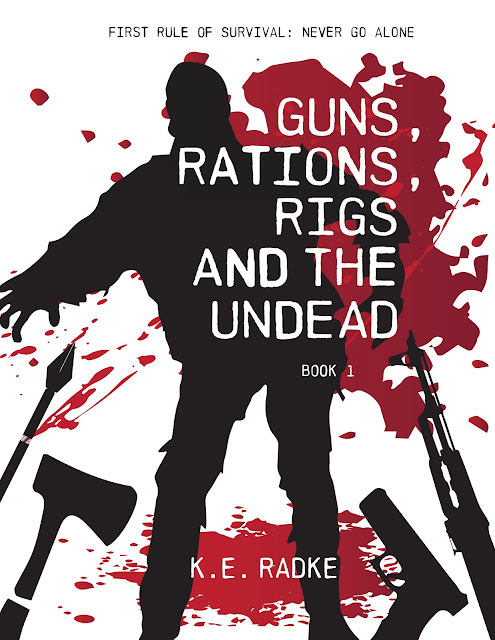 Guns, Rations, Rigs, and the Undead
By K.E. Radke
Publication Date: May 1st 2018

Prepping was his way of life.

Lincoln realizes it’s every man for himself when the big cities are swarming with the military and the law disappears in the tiny town of Dessarillo, Texas, causing chaos to erupt. People Lincoln’s known for years were attacking their friends and family with their minds set on eating them limb by limb. He’d been prepared for this exact moment, waiting for disaster to strike so he could take a front row seat to society’s self destruction.

As an outcast, he learned to rely on no one. Until he unexpectedly finds his life in the hands of his neighbor, Wyatt, the man proving to be trustworthy. Together they try to carve out a safe place while people are turning into flesh eating monsters, decaying from the inside out, and destroying humanity one bite at a time. 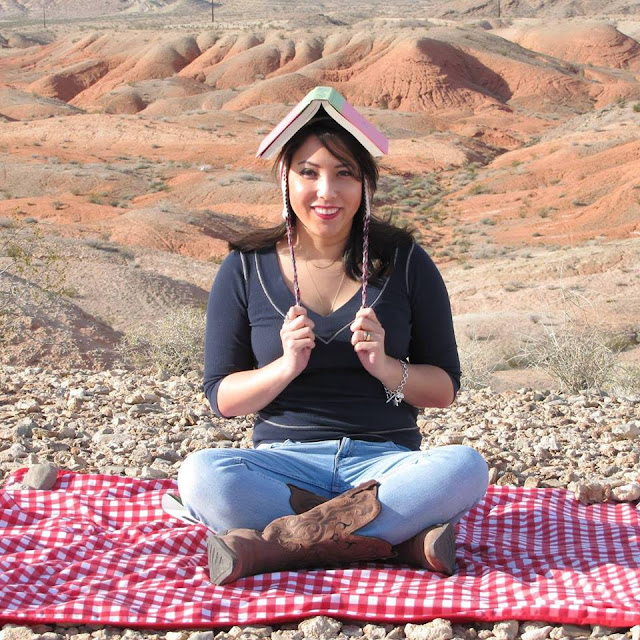 Settled in Southern Nevada, Kendra spends her time trying to convince her two Yorkies to stop staring at her while she eats. She is a proud spouse of a Veteran and mother of two boys. When she’s not writing about the next adventure for her readers, she’s traveling on her own.

A Striking Viper, Caught in a Tangled Web . https://astrikingviper.com . Excerpt
at 10:33 AM 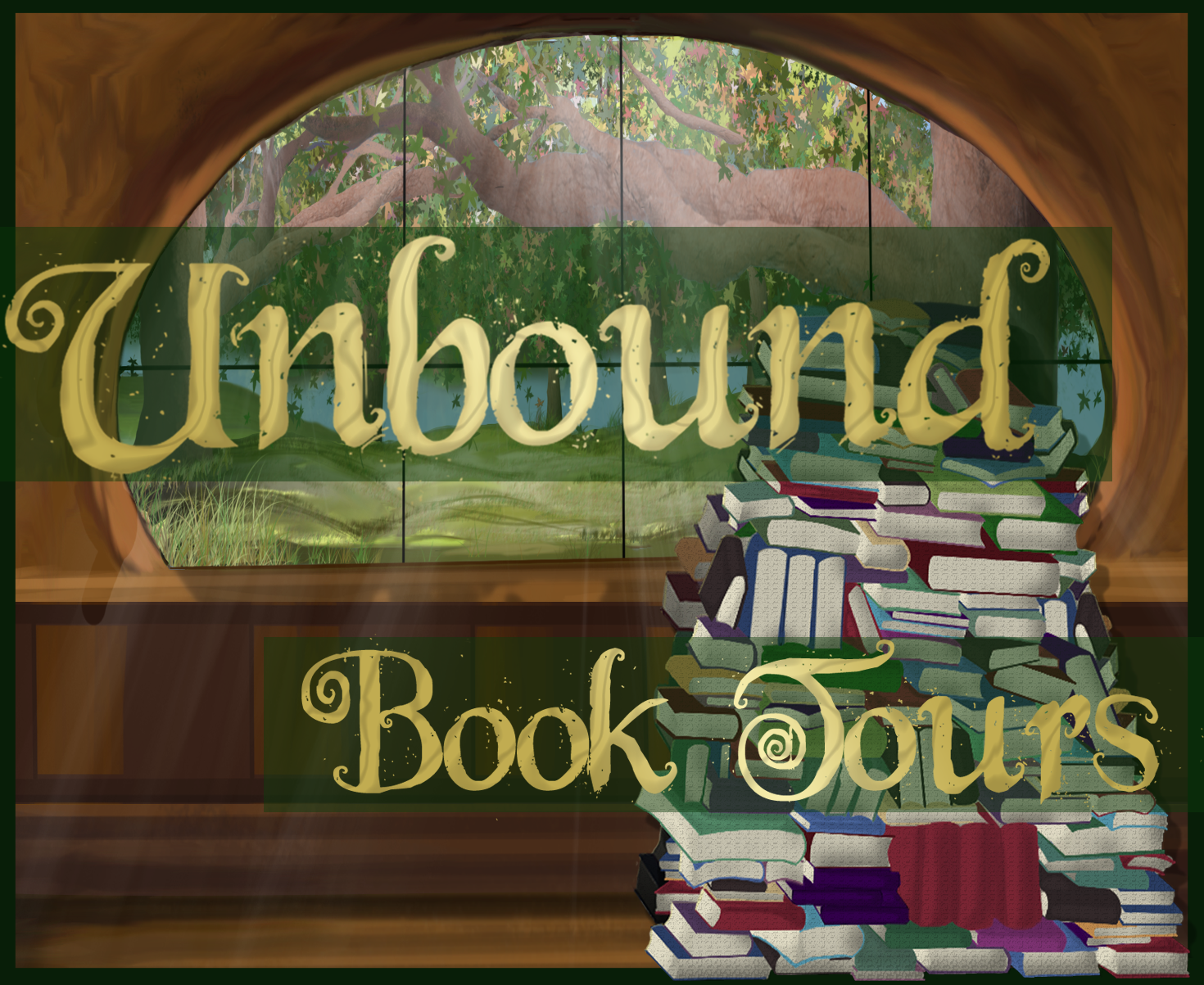